Remember the time when you thought of a marketing campaign that would skyrocket your growth?

You thought it would get users pouring into your site and make the server maintenance guy lose his mind.

Instead, it failed miserably.

The sole purpose of you, as a marketer, is to come up with campaign ideas that attract, engage and convert users. But what do you do when your ideas go straight from excel sheets to garbage bins without creating the smallest impression?

What do you do when every single solution you come up with, doesn't create even the slightest of itch?

Free up your mind, come up with multiple variations of copy till your sticky notes scream and beg you to stop, and try again, right?

Depending on the campaign you run, the success of a marketing campaign depends on multiple variables. Simply tweaking your copy, or increasing the bid won't cut it.

When engrossed in trying to get our campaigns out, we often miss out on the tiny details that end up hurting the numbers.

And the worst part?

It's almost impossible to figure which piece of detail we missed. Remember your developer friend trying to find that missing semicolon among twelve thousand lines of code?

Yep, this is that hard!

I was in the exact situation four years ago when I was teaching myself the As and the Bs of web marketing.

I was running a couple of ad campaigns for my startup and it didn’t turn out the way I wanted.

The campaign followed the AIDA model, had an image that was powerful enough to make any user go “Woah! What’s this?” and catch their attention. It had a copy that would make them desire the product and a value focussed call to action.

Everything about the campaign felt perfect. Yet, it didn’t move the needle.

Plenty of users saw the ad. Many even clicked

But we don't want clicks! Clicks can't pay the bills and keep the lights on at the office.

And the only thing that will give you more $$KA-CHING$$ than a lottery at a casino is, higher conversions.

I sat on my favourite chair, tried to analyse the mistakes I made and came up with different solutions. Few minutes passed and I had nothing but frustration.

I was clueless and had questions in my head for which I didn’t have answers.

I asked too many questions that didn’t help and ended up feeling stupid. What was I thinking? Oh, there I go with another question. Vikash, WHAT’S UP WITH YOU AND THE QUESTIONS?

My confidence started going down, shifting into doubt. A mild panic began. Once so confident, I was now second guessing everything.

When going through failures without even the slightest ray of success, it’s easy to question everything that you’ve done.

That's when I was introduced to a method that has always helped me come up with efficient solutions. I hope it'll be the case for you too.

Ever noticed kids constantly ask the question “Why?”?

Why are the clouds moving?

Why can’t the clouds stand still?

Why do we even have clouds?

You’d probably think, “Wow! She's a curious kid!”, or “For the love of god, will you leave it already!”.

Most times you'd give a boring, generic answer, or a “Honey, that’s how things work,” so you can get back to what you were doing.

But if you’d noticed, by the time you encounter “Why?” for the third time, you’re put in a situation where you have to think really, really hard to give a solid, convincing answer.

That’s exactly what this method is all about. Except, you have to ask yourself “Why?” five times.

Asking “Why” Helps Understanding The Situation

When Sakichi Toyoda first introduced this method during the evolution of Toyota's manufacturing methodologies, the 5 Whys not only helped him solve problems but also get better at an understanding of what was happening at his company.

To understand the power of asking this simple question — “Why?”, Wharton School of Business conducted an experiment. The researchers divided a call centre that solicits donations into three and explained to only one of the groups about the importance of their work — the “Why?”.

By the end of the month, the researchers noticed that the group that knew why they were making those calls and its importance, were able to relate to the problem better. This allowed them to convey the message more effectively, which in turn helped them raise more than double the amount than the other two groups.

How I Used 5 Whys To Figure A Solution

Now that we understand the importance of asking “Why?”, let’s look at how I used this methodology to understand what went wrong with my ad campaign and how I managed to find a solution.

Here’s how I started:

1. Why were our conversion rates poor from this campaign?

I immediately went to Google Analytics and drilled in to see how people from my ad campaign were behaving. It turned out that they weren’t spending enough time on our site.

2. Why weren’t users spending enough time on our site?

My initial thought was, maybe people didn’t like the product. But how can that be? Users from other channels were converting.

In fact, they were PAYING!

Does this mean this channel didn’t work for us? Should I experiment with other channels? I didn’t have a solid answer. I wanted to be sure this channel was a dead end.

So, I took the blame and said to myself, “It must be something I did in this campaign that's causing the poor conversion rates. What I do know is, at the moment, users from this channel don’t like our product.”

3. Why did users from this channel not like our product?

The targeted users were a perfect fit for our user persona. So I knew I was targetting the right people. And since users were coming all the way to our landing page, but didn't move further into our funnel, I figured that's where the problem existed.

4. Why would an user come all the way to a landing page and drop off without engaging with it?

The only reason why people drop off at the landing page is because it had some or all the ingredients of a poor landing page. That could mean poor copy, multiple call to action buttons, or even an unattractive image.

Since I already had a great image in place and only one CTA, the landing page's copy was my primary suspect.

5. Why did the landing page's copy not help in converting users?

After coming up with multiple variations of copy for the landing page, I put them together in a spreadsheet, next to the ad copy, and found the problem.

The ad copy that was getting users to click and visit our landing page, didn’t align with the message that was conveyed on the landing page.

How could I say something in my ad campaign, bring users to our landing page and not help them relate to the ad copy?

What Twitter was doing was the equivalent of sending a user a feature release email and linking the call to action button to a pricing page.

After realising this, I couldn’t blame anyone. It felt obvious and the poor conversion rates made sense.

Once I understood what caused my experiments to go down the drain, I quickly tweaked my landing page's copy to match my ad and re-ran the campaign. This helped us move the needle and find users who not only clicked our ads but also converted into paying users.

Ever since I learned about the 5 Whys, I find myself asking “Why?” often. I find it to be an incredible way to learn and understand different situations, and go from "Oh, shit!" to "Aha!".

How Do You Come Up With Solutions When You're Stuck?

I’m curious to know what process you use to untangle yourself from a problem and come with a solution at work, or generally in life. Have you ever tried the 5 Whys? I’d love to hear your insights in the comments. 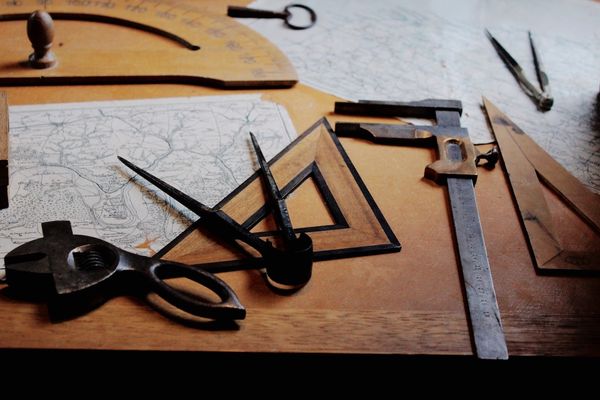 Confused on how to measure the impact of your new feature release? Here's a guide help you define the right metrics and measure the success of your feature. 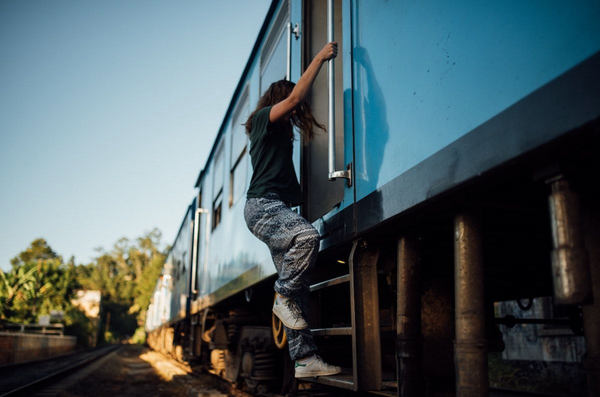 80% of your users leave after they sign up. Use this step-by-step guide to improve your product onboarding, so you can engage and retain them. 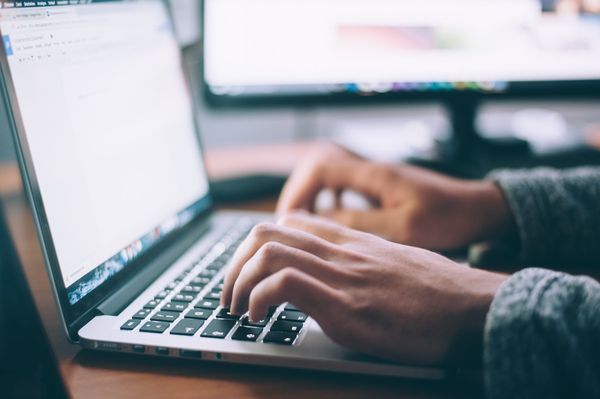